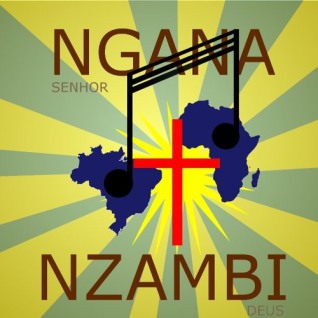 This week to mark the advent of the Christmas holidays, we listen to music that touches on the ideas and history of Christianity in the Middle East, as it is and as it is perceived, either in instrumentation, lyrics or track concept.

Haitus (UK/Iran) Some Hope, a response to the Trump administration.

Muudra – Way Li Minê, a tribute to Vîyan Peyman who was killed on April 6th 2015 near the town Serekaniye in northern Syria. Peyman was a poet and a singer, a voice of her movement, a symbol of strength for woman´s right and Kurdish people.

Esteban Porronett Rosario (Argentina) with El Alacrán: “I found and killed a deadly scorpion a month ago. I made this track for him, my sadness at killing this dangerous animal.”

USA-supported rebels purportedly destroyed this church where with and the below images decorated the walls. The rebels do not want Christians in the new ISIS state.

Katrall (the 802, Burlington United States) with Moonlit Sands, is a DJ/Producer. This is his original re-touch of Moonlit Sands.

Tim Corsham’s Cap’ is one of the oldest Wiltshire Quick Marches. this version was performed live by British Library Writer-in-Residence Rob Sherman and Nick Henderson at the British Library, 8th December 2015

Eduardo Domingues Fenner (São Paulo, Brazil) with Palavra Proibida (Forbidden Word) who writes ” My objective here is to promote the praise of God through Afro-Brazilian and African musicality, ones which are not always well accepted in Brazilian churches.”

Also in Brighton on digital signal and again online, from midnight-00:30am the following Friday morning on Resonance Extra.