Agence France-Presse’s chief photographer Shah Marai, aged 41, was murdered in a  suicide attack, orchestrated by the radical Islamist group the Taliban. this week in Kabul. Marai was one of nine journalists and 25 people, killed in dual bomb blasts in the capital of Afghanistan, his home country.

“This year’s bloody Taliban spring offensive is particularly unsettling because it comes soon after the government made its most robust peace offer to date. Adding to the confusion is that a small element of the Islamic State, which appeared in the country in 2015, continues to claim attacks despite sustained military operations against the group.

From a family genetically predisposed to blindness, Mr. Marai, a father of six, rose to become the chief photographer in Kabul for Agence France-Presse. His income supported many relatives, including three blind brothers and two blind children. The youngest of his children, his only daughter, Khadija, was just 15 days old. He celebrated her birth by bringing a cake to the office.

“There is no more hope,” he wrote in 2016 on his blog for Agence France-Presse. “Life seems to be even more difficult than under the Taliban because of the insecurity.”  (NYTimes)

“Fifteen years after the American intervention, the Afghans find themselves without money, without work, just with the Taliban at their doorstep. With the withdrawal of essential Western troops in 2014, many foreigners have left and have been forgotten, as have the billions of dollars poured into this country. 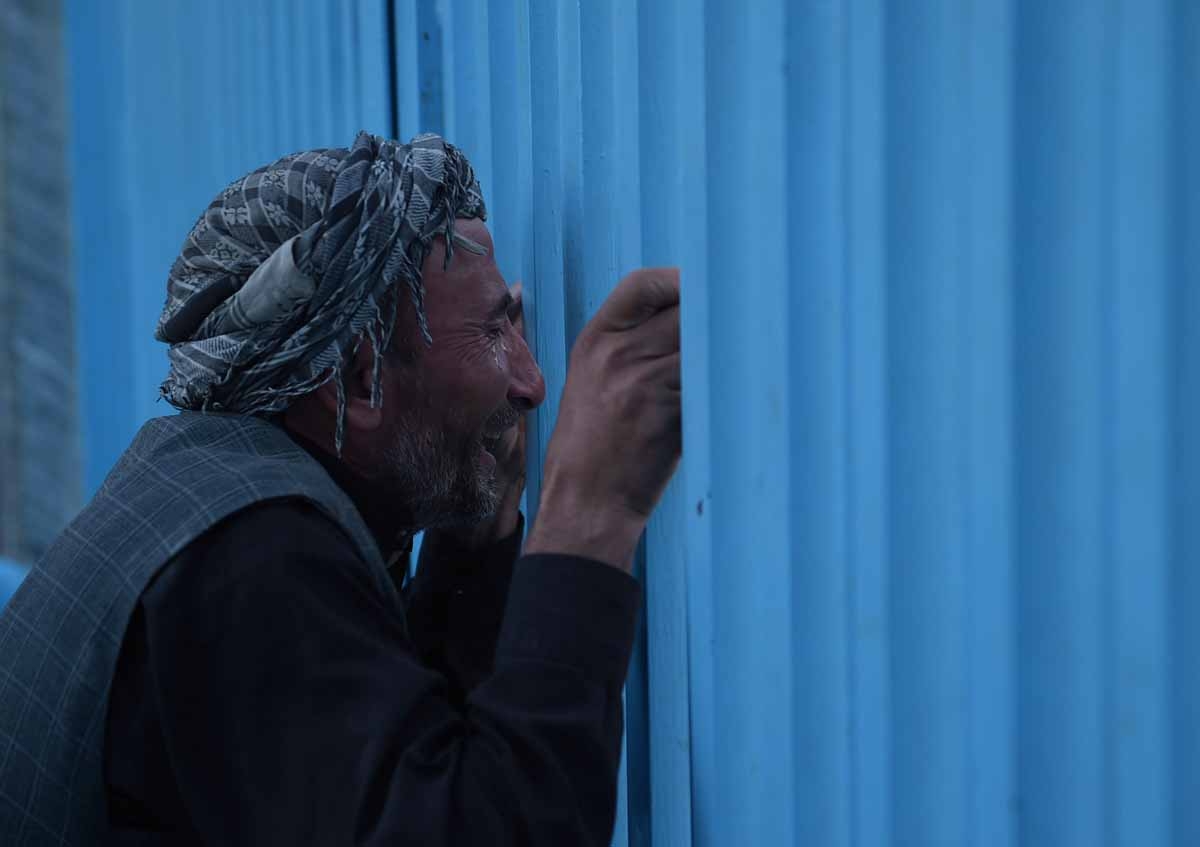 An Afghan man who lost his father in an attack weeps at the main gate of the Karte Sakhi shrine in Kabul, October, 2016. (AFP / Shah Marai)

I long for those years, immediately following the arrival of the Americans. Of course the city has changed a lot since 2001. New buildings have been built, large avenues have replaced tiny streets. The signs of war have all but disappeared — except for the old Darulaman royal palace, you won’t see a ruin in the city. The stores are full and you can find almost anything.

But there is no more hope. Life seems to be even more difficult than under the Taliban because of the insecurity. I don’t dare to take my children for a walk. I have five and they spend their time cooped up inside the house. Every morning as I go to the office and every evening when I return home, all I think of are cars that can be booby-trapped, or of suicide bombers coming out of a crowd. I can’t take the risk. So we don’t go out. I remember all too well my friend and colleague Sardar, who was killed with his wife, a daughter and a son while on an outing at a hotel, with only his small son somehow surviving the attack.

I have never felt life to have so little prospects and I don’t see a way out. It’s a time of anxiety.” (Shah Mirai’s Blog) 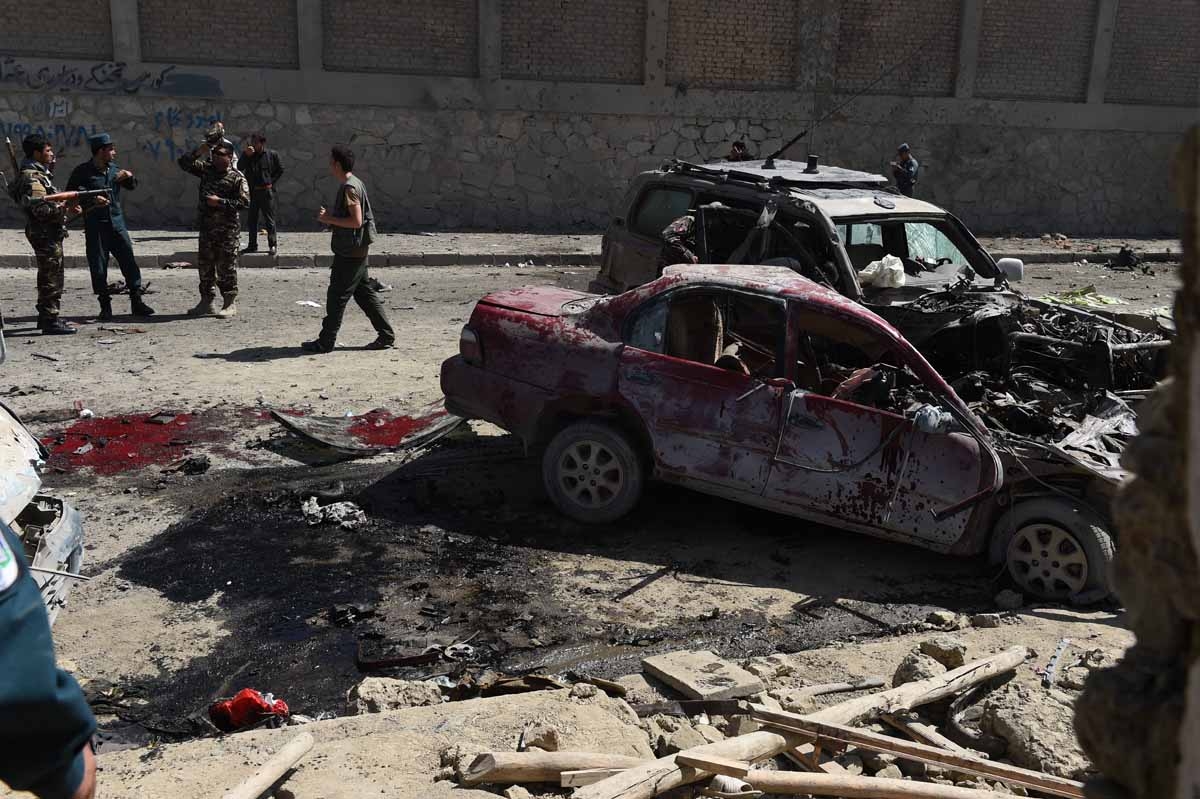