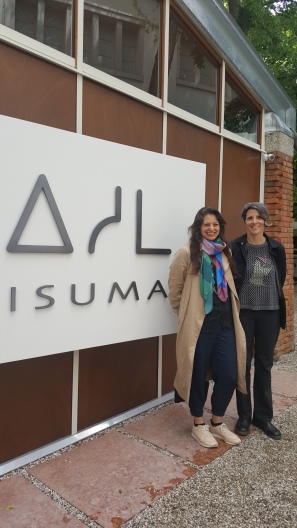 To coincide with this week’s findings by the Canadian National Inquiry into Missing and Murdered Indigenous Women and Girls of human rights violations by the Canadian state for its treatment of the Inuit people, we hear an interview with the Canadian Pavilion currently on show at the Venice Biennial. Given over to Isuma, a not-for-profit, human rights, film-making collective, who selected the curators for the pavilion, the exhibition is also titled Isuma and features a film that is also readily available online. An extraordinary recreation of a 1961 meeting between an agent of the government who is due to settle in the seal-hunting land, with Noah Piugattuk a nomad who lives and hunts with his band as his ancestors did in the 1900s, and has no need of money. Josée Drouin-Brisebois and Candice Hopkins describe the works and some of the terrible history of treatment of the Inuit, from which Hopkins is a descendant. 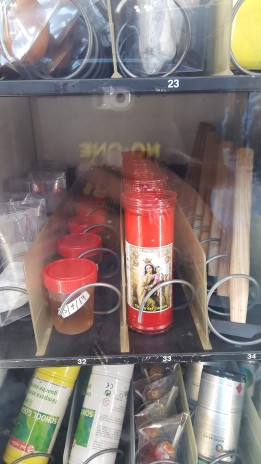 The Contraversial Vending Machine – to Venerate or Desecrate?

We also hear from Catalonia in Venice, a pavilion without a nation who brought several monuments and statues from Catalonia and installed a dispensing machine from which you could buy paint, eggs and other items with which to deface or worship the statues with. The installation and performance is titled To Lose Your Head (Idols). Artist Marcel Borràs (also actor, director and playwright) was commissioned by curator PEDRO Pedro Azara, a Dr. in architecture (1986) and has been a Professor of Aesthetics at the ETSAB since 1987. He in turn was commissioned by The Institut Ramon Llull which has produced and organised Catalonia’s participation as a Collateral Event of La Biennale di Venezia since 2009. The Institut Ramon Llull is a public body founded with the purpose of promoting Catalan language and culture abroad. 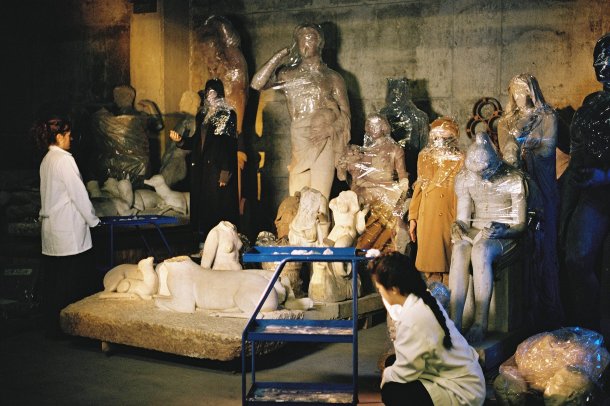 Catalonia Prepping to Ship the ‘Idols’ 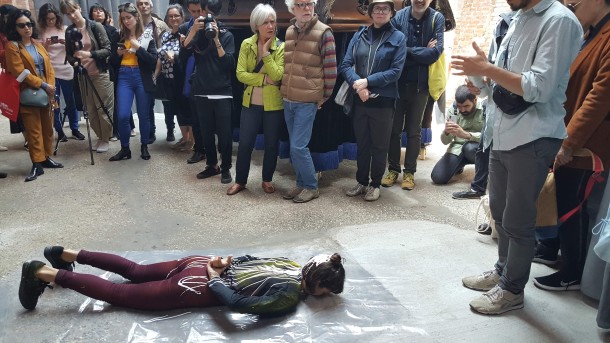 On air, on digital radio DAB in London and LISTEN ONLINE from anywhere…. on Resonance104.4FM

After the repeat, catch the PODCAST.